It’s been almost five years since I got the courage to end a twenty-year cycle with SAPO and, together with a group of eleven courageous co-founders, decided to create one of the first company builder studios in Portugal.

The rebels in an apartment. The office before The Office, where plans were being made for the soon to be.

On the 20th of April 2016, we launched Bright Pixel at Emenda 19 in partnership with SonaeIM. 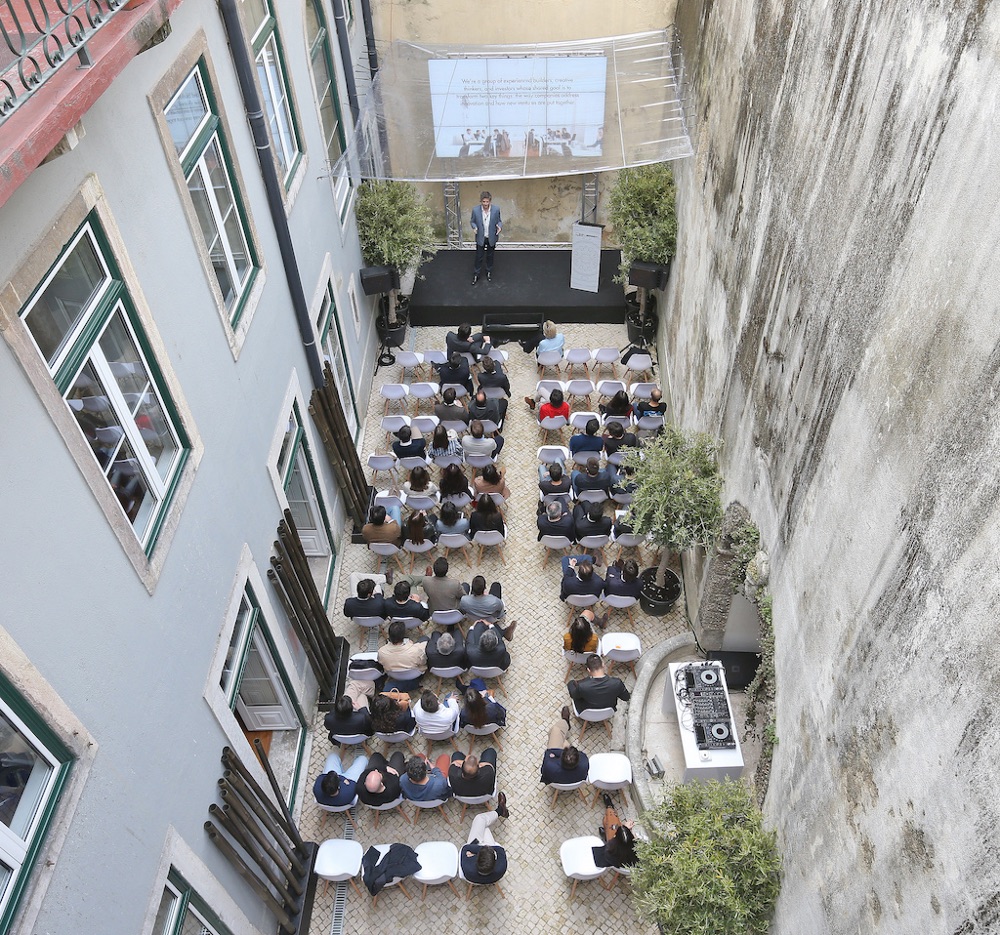 It’s still way too early to go on a dispassionate retrospective about the last few years, on what worked and what didn’t, on our learnings, on how we adapted over time, and what it all meant and did for us. I guess the best metaphor I can find right now is: it was an emotional rollercoaster.

One thing is for sure. Before the Bright Pixel journey, I had never learned so much about so many new things in so little time. It was a real privilege to be part of the startup ecosystem in Portugal and to have known so many talented and fascinating personalities along the way. For this alone, it was worth it, and I’d do it all again.

Despite the rocky road, today Bright Pixel is one of the leading early-stage investors in Portugal. We placed our bets in an impressive fifteen startup portfolio, launched our first fund, engaged in other funds, proudly supported the great Pixels Camp, launched several incubation initiatives, and participated in many European projects. In the Technology Labs, we worked with numerous companies on proofs of concepts and built big projects like Dott or the Bank of Portugal’s Portal de Estatísticas, to name a few. It’s been quite a ride. Words fail me when I think of all the people who were part of this journey, “the team.” I feel so grateful. 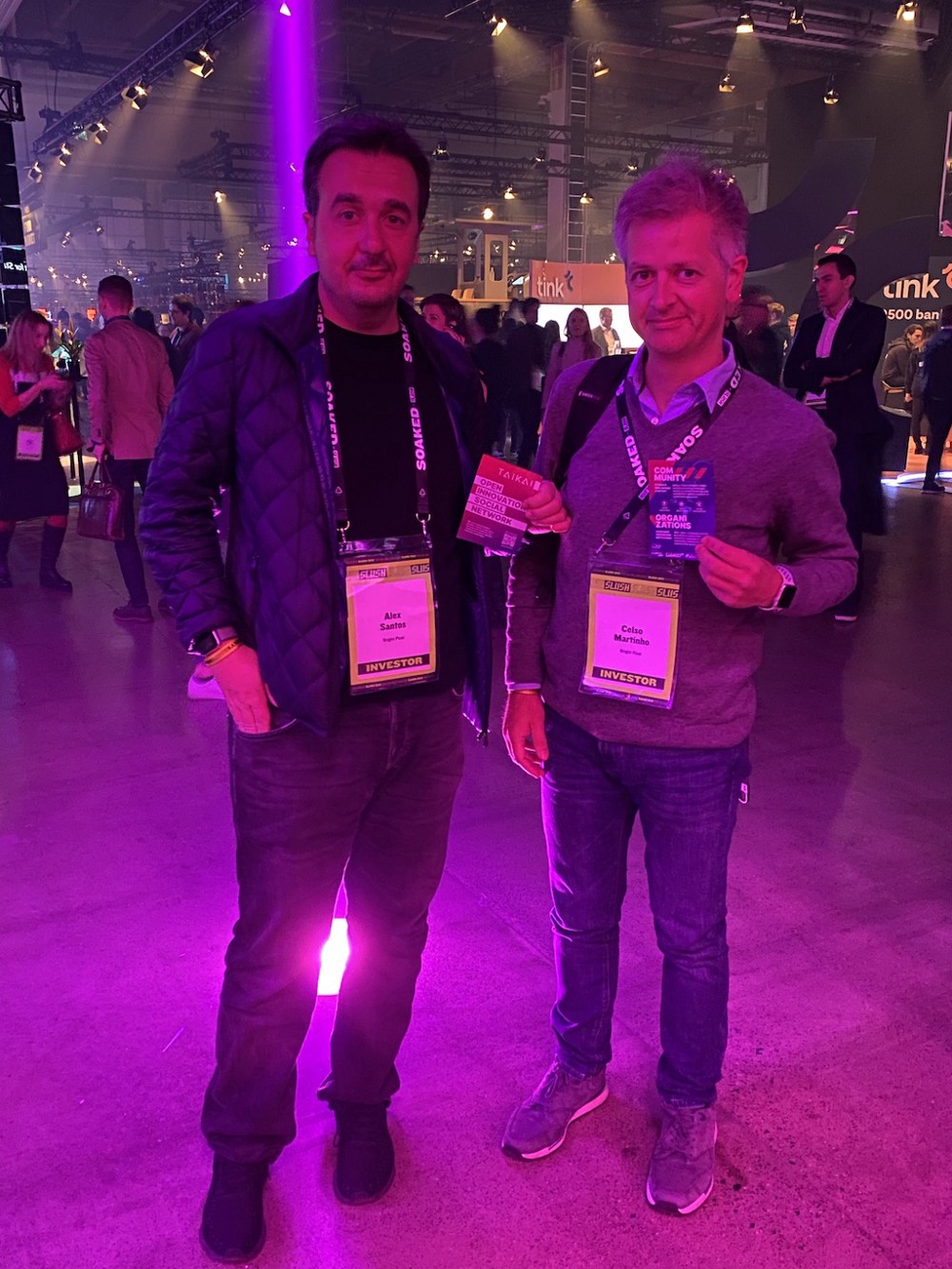 However, as they say, all good things come to an end. As we kept adapting Bright Pixel to our learnings, we started focusing more on the investment activity while drifting away from making technology and product, my true passion. This took a significant toll on me. As much as I enjoy helping entrepreneurs, I like getting my hands dirty and being on the other side of trenches more. I started missing being the maker, and I had to do something about it.

I pondered going full start up again, we had a good idea and we mused around it for a while, but then another opportunity came up, one that I couldn’t possibly ignore: working in a company that I’ve been following for years and that I admire for its bold global mission, positive impact, culture, and people working in it. A company that understands technology and product, and does both, at scale. I promised myself I wouldn’t work for a corp again when I left Portugal Telecom, but here I am, proved wrong again.

I’m proudly joining Cloudflare as Engineering Director for the Lisbon office where I will do my best to help the team and the company with their ambitious plans for Portugal. 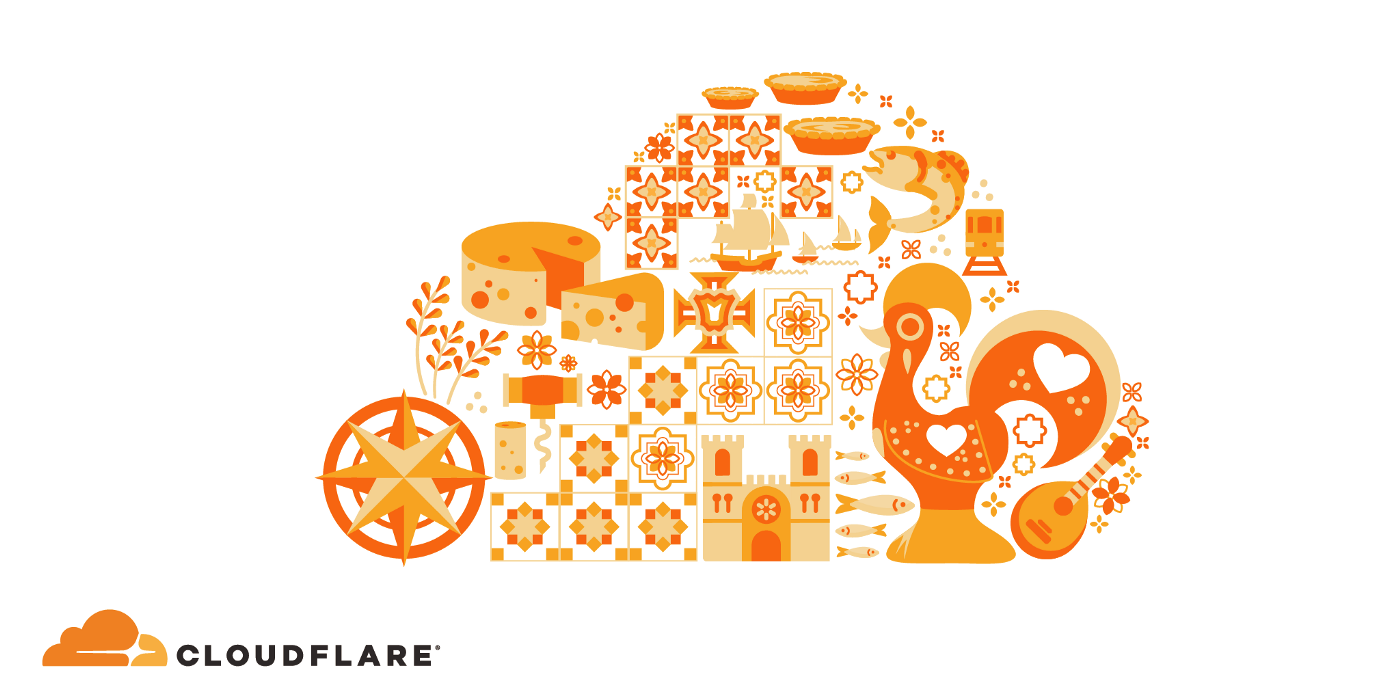 Bright Pixel will always have a place in my heart. I’m confident Alexandre, Junior, Marcos, Fred, João, and David will keep doing a great job, and I’ll stay curious and alert for its future success stories. Hopefully, I’ll be able to keep a few non-executive advisory positions during this transition period. Pixels Camp will assuredly survive this transition too. The rest of the team and I will make sure of it, don’t worry, more on this soon.

I will join Cloudflare next week. I feel honored, scared and excited to start!