On the 23rd of October, the Spacebits team did something of epic proportions. Thanks to the amazing support and sponsorship of SAPO.PT, we organized an unique event and simultaneously launched 3 high altitude balloons all from one single place. 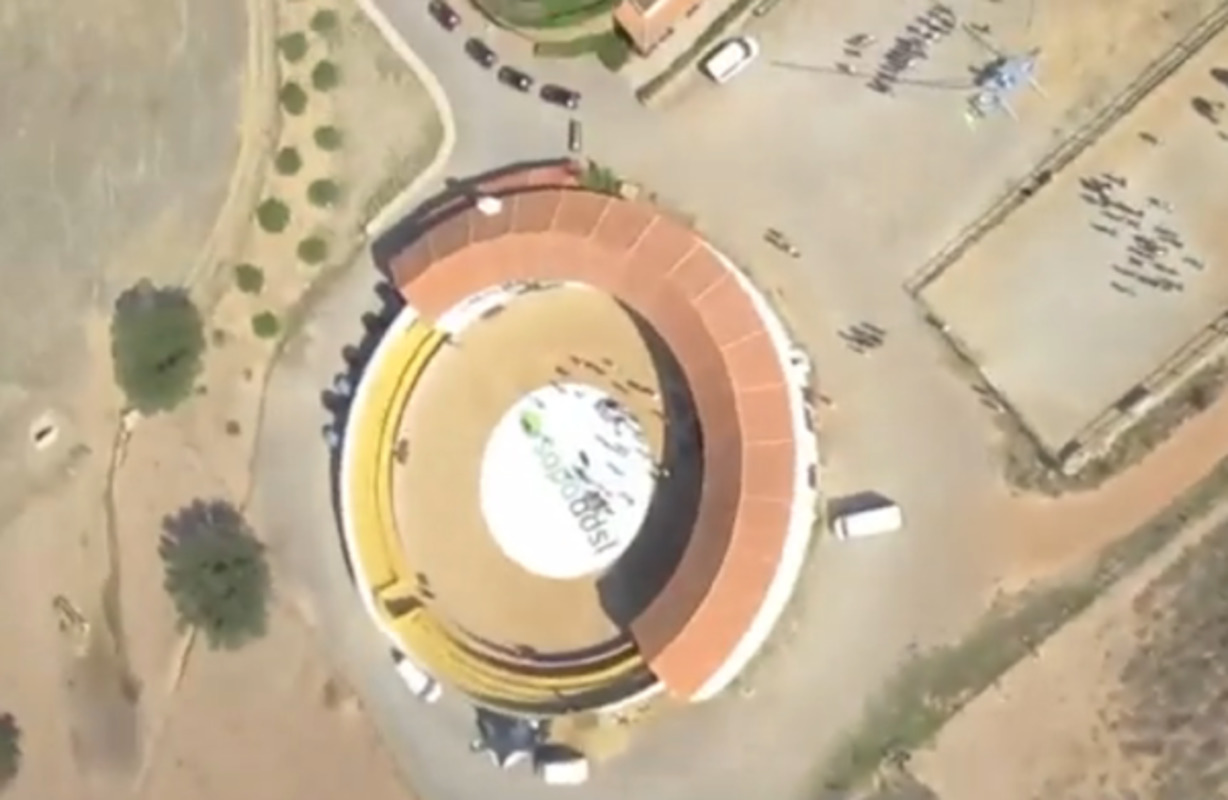 It took us a few weeks to put everything together. We began by inviting every geek and hacker at SAPO.PT to join the team and work with us to accomplish our mission. The first two weeks were dedicated to a few sessions to explain all our learnings from Spacebits 1 and 2 flights to all our new team members.

Soon after, everyone was working hard with us. We got a lot of great feedback on how to improve our payload aerodynamics, calculate the right amount of helium for each balloon, predict the crash spots, making the “todo” lists, etc. It was like having all the best city physicians, mechanics and engineers working with you. Dream team.

With them, and our extensive experience on failure which we got from our previous flights, we improved pretty much everything to close perfection. Payload boxes were better and lighter and batteries were soldered instead of socketed like the RC cars pros do. We switched to more reliable (and programmable) GPS chips. We’ve done our own PCB design for the main computers instead of using prototype boards.

We used to the same IXUS100 Canon cameras loaded with CHDK and 16Gb SD cards, bought 8 of them, and wired them with special power cables so that they’d use the main battery instead of the weaker standard ones. Also, we’ve experimented with a GoPRO camera for the first, in one of the balloons.

For the launch procedure, we’ve finally built a special structure with heavy weights, a dynamometer and air tubes and valves to aid us with the helium calculations and filling, and hold the balloons before they’re launched.

The occasion would be the 15th anniversary celebration and team event of SAPO.PT, at a farm in Beja, Portugal.

And so the day arrived. We successfully launched and recovered 3 HABs in one shot, in an intense and utterly fun day. This has to be a record of some sort.

For the better, we’ve made this awesome video of the whole thing, using footage from a lot of people on the ground and the on-board cameras from the balloons. We think you’ll like it.